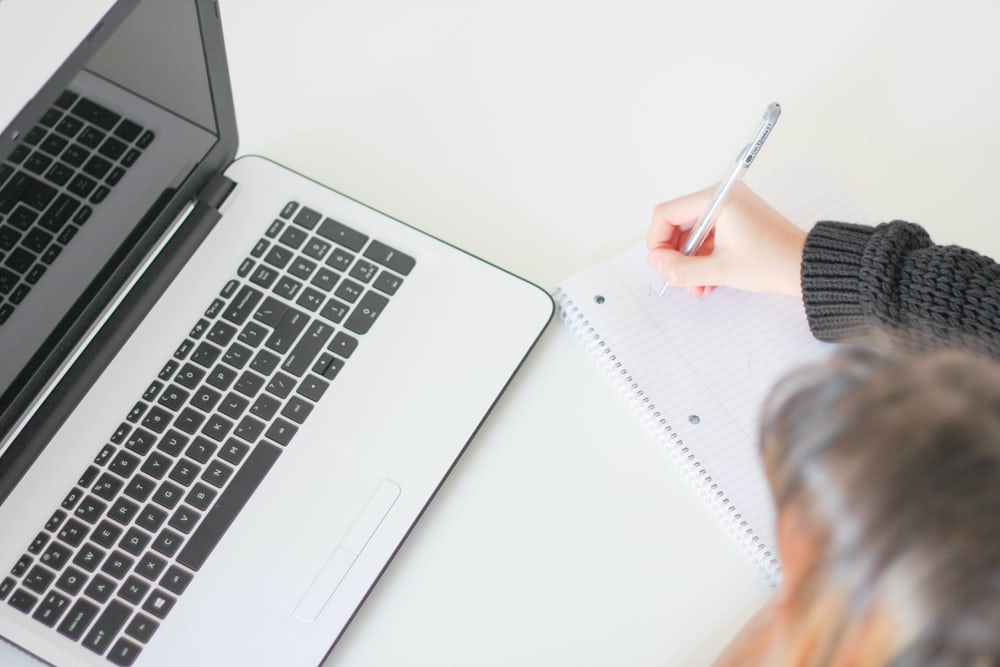 The ATM team has now completed a turnaround and restructure plan culminating in the MBO which was completed in May this year. The remaining trade and assets of DeAngelo Bros was sold to trade investors, securing the future of the business and its employees.

The deal followed a period of rapid growth which saw ATM almost double turnover from £4.5million last year to a projected £8 to 9million this year. This has enabled the management team to fund part of the deal from the company’s cash reserves together with a structured finance deal partly underwritten by Optimum Finance.

Commenting on the deal, Clive Freeman, managing director of ATM Ltd, said: “Using invoice finance to fund a deal of this nature is not typical but shows what’s possible when looking for flexible funding options.

“Optimum Finance has taken a highly creative approach which has enabled this deal to go ahead. The fast pace of the process for approval and receipt of the funding from Richard Pepler and his team an Optimum has been fantastic.”

CEO of Optimum Finance Richard Pepler said: “ATM is a great example of the type of business we like to work with – they are ambitious and focused on future growth and they understand the benefits that using invoice finance can provide in gaining immediate access to cash owed enabling them to focus on growth.

“Congratulations to Clive and his team on the completion of this deal; we’re looking forward to forging a long-term relationship which will enable them to grow further in the next few years. All too often we see lack of access to cash hamper companies’ commercial success so it’s been great to be part of making this deal happen.”

Related Articles How does Invoice Finance work?Where can SMEs go when big banks can’t help? Our take on the 2021 UK budget and how it could affect SMEs